Music has always been there like sunshine or birds or other common things we take for granted. But it was the year I was 18 that a whole new understanding of the language of music opened for me.   I was given a pair of season’s symphony tickets by an aunt and uncle in Dallas when the orchestra still played at McFarland Auditorium on the SMU campus before they moved to a larger building in Fair Park.  My aunt never considered the acoustics in the new one to be as fine.  The gift of the symphony tickets coincided in part with a class in Music appreciation I was taking in SMU’s night school along with other freshman work.   I had the most wonderful professors!  Those starry starry nights of my first college classes were as splendid as if heaven had opened to revealed a whole new picture of life and possibilities. College should be that! I hope it still is for my grand children.

One revelation was that listening to a complex piece of fine music engages the mind and the spirit just as thoroughly as reading a book or a thoughtful article.   An auditorium filled with raptly listening people demonstrates this.  Music has mood and narrative qualities and rhythm and coloration of tone and is a many splendored  thing.  It has mathematical and spatial qualities in the intervals between sounds.   Some parts are featured and some supportive and subdued.  The differing themes are  introduced with repetition and variation.  Notes are enhanced with harmony and counterpoint for the delight of the hearer. There is a swell and an ebb of sound and sometimes dissonance.


In viewing a painting some of the same types of thinking come into play, but with a painting we can bring our eyes back again to the passages we are seeing and reinforce the relationships we are absorbing.  Music is totally ephemeral and passes though the mind and out again… we must retain a mental image of it in order to relate parts before and after each phrase and passage for the composition to have meaning and shape.
Music has the capacity to evoke memories of what has been and images of what may become.  Music can lift the listener from the present time and circumstance to spend reverie in whatever place the mind chooses.  Learning to listen to fine music is a skill worth cultivating.  Think how valuable this magic carpet can be in our lives as a release from boredom or pain or stress!
Some who are learned in science studying our brains tell us that being exposed to fine music early in life builds enhanced connections in the minds of children somewhat akin to being raised with several languages.  As my little ones pat chubby hands to Ravel’s Bolero I can see the little synapses forming behind bright excited eyes. They will grow to appreciate more sophisticated works in time.     Music is a nice gift for Christmas to the people you love.    e 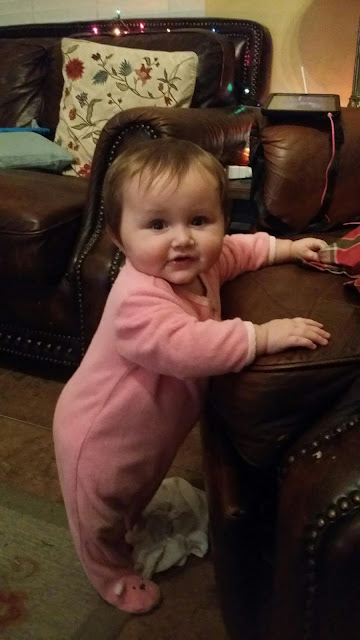